Show all categories Portrait Back
back to overview
Michael Nonn:
Picture "I want to you - I" (2011) 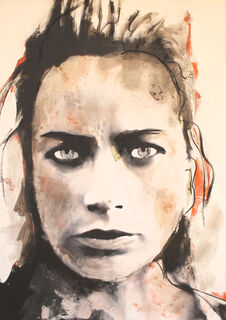 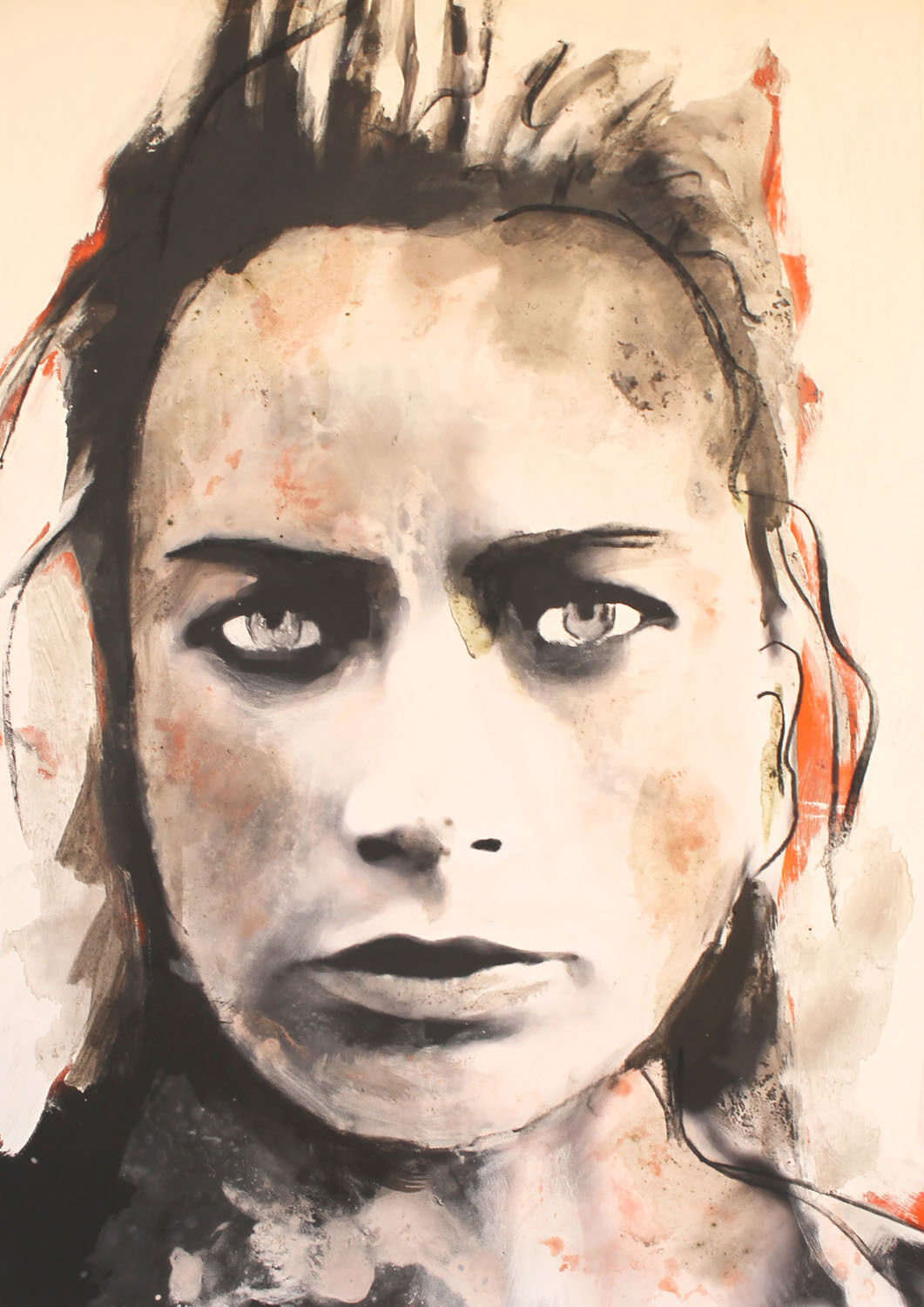 from a series of the same name. Different versions were created. 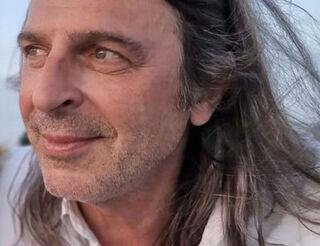 Mystical Layers Of Colors - The Search For Horizons Without Borders.
The immersion in color, the intense sensation of color that nevertheless never becomes uncontrolled, is more than just an indulgence in Technicolor. It is a surrender to the power of color, a colorful apprehension. The luminous, sometimes unusual coloring burns itself into the memory, is inspiring and intense; mystical at the same time. The fascination of the surface, texture and structure, which often also become the carrier of ideas, let the geoscientist shine through again and again. The interest in nature and the impact of human influence are driving forces of his work. Human behavior - now and then - excites his mind: sensitive, sometimes intuitive sensing balances with an intellectual coolness. Occurring serial elements and different variations stand for the modern need to arrange everything in certain drawers, then to bring it out again, to use it in a new way ... Nothing bothers him more than boundaries - The Future Has No Limits is the title of one painting. Again and again he looks for horizons, but they are never a limitation, but the resting element, which is also a symbol of wanting / needing to set out for new horizons. Clipping as well as the repetition let a certain placativeness arise. Cross-fades, partly consciously used as a means of expression, partly an intuitive process, show urgency, complexity, vitality; superimpositions of trains of thought show the way, the development. Again and again it is the handling of different materials that triggers a new path. Mixed and collage techniques prevail. Powerful stands next to sensitive thoughts. The intense colorfulness draws the eye and leaves no one out. Over the years, various groups of works have emerged. Today Michael Nonn works in Langenhagen near Hanover.
Empfehlungen
product
A1000110343 Picture "I want to you - I" (2011) https://www.artsolitaire.arsmundi.de/en/michael-nonn-picture-i-want-to-you-i-2011-a1000110343/ https://www.artsolitaire.arsmundi.de/thumbnails/df/02/c0/1656589785/2011-ich-will-zu-dir-i-70x49-5_8a60682ebbb7bb537fbf1ab82c868b4b_20220630134945_320x320.jpg InStock 1800 EUR from a series of the same name. Different versions were created. /Pictures /Pictures/Theme /Pictures/Art Style /LP /Pictures/Material / Medium /Artists /Pictures/Theme/Portrait /Pictures/Art Style/Figurativ Art /LP/Acrylic /Pictures/Material / Medium/Aquarelle /Pictures/Material / Medium/Acrylic /Pictures/Material / Medium/Coal /Pictures/Material / Medium/Paper /Artists/Künstler-Detailseite /Pictures/Material / Medium/Wood /Pictures/All Pictures Michael Nonn Acrylic, Coal, Watercolour | Paper | Format 70 x 49.50 cm (H/W) Michael Nonn 0 0 0 1 1
Foundation Modal

Inroom view
Select your cookie settings
We use cookies and similar tools to enhance your shopping experience, provide our services, understand how customers use our services so we can make improvements, and display ads. Approved third parties also use these tools in connection with our display of ads. For more information about cookies and how we use them, please click "Configure settings". There you can also manage your cookie preferences.
Currency calculator
Price in EUR
€1,800.00
Exchange rate:
Stand:
The service is currently unavailable.