Show all categories Architecture Back
back to overview
Sedriart:
Picture "City" (2015) 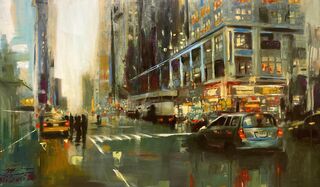 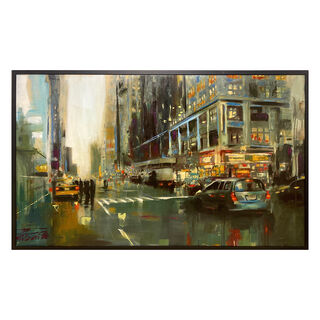 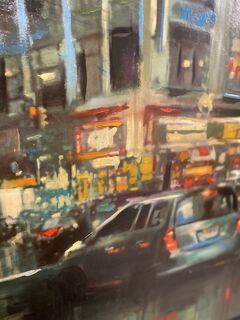 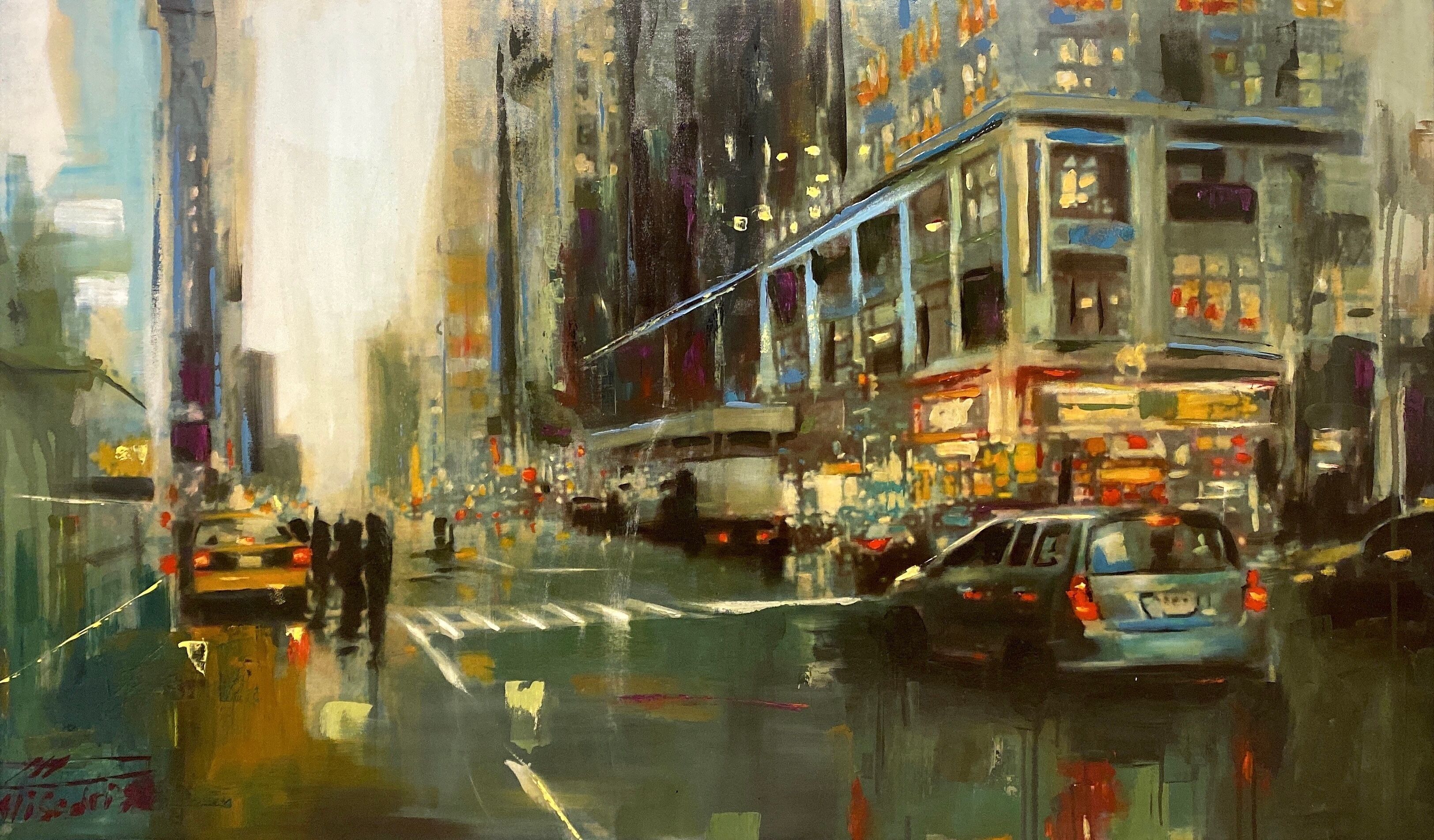 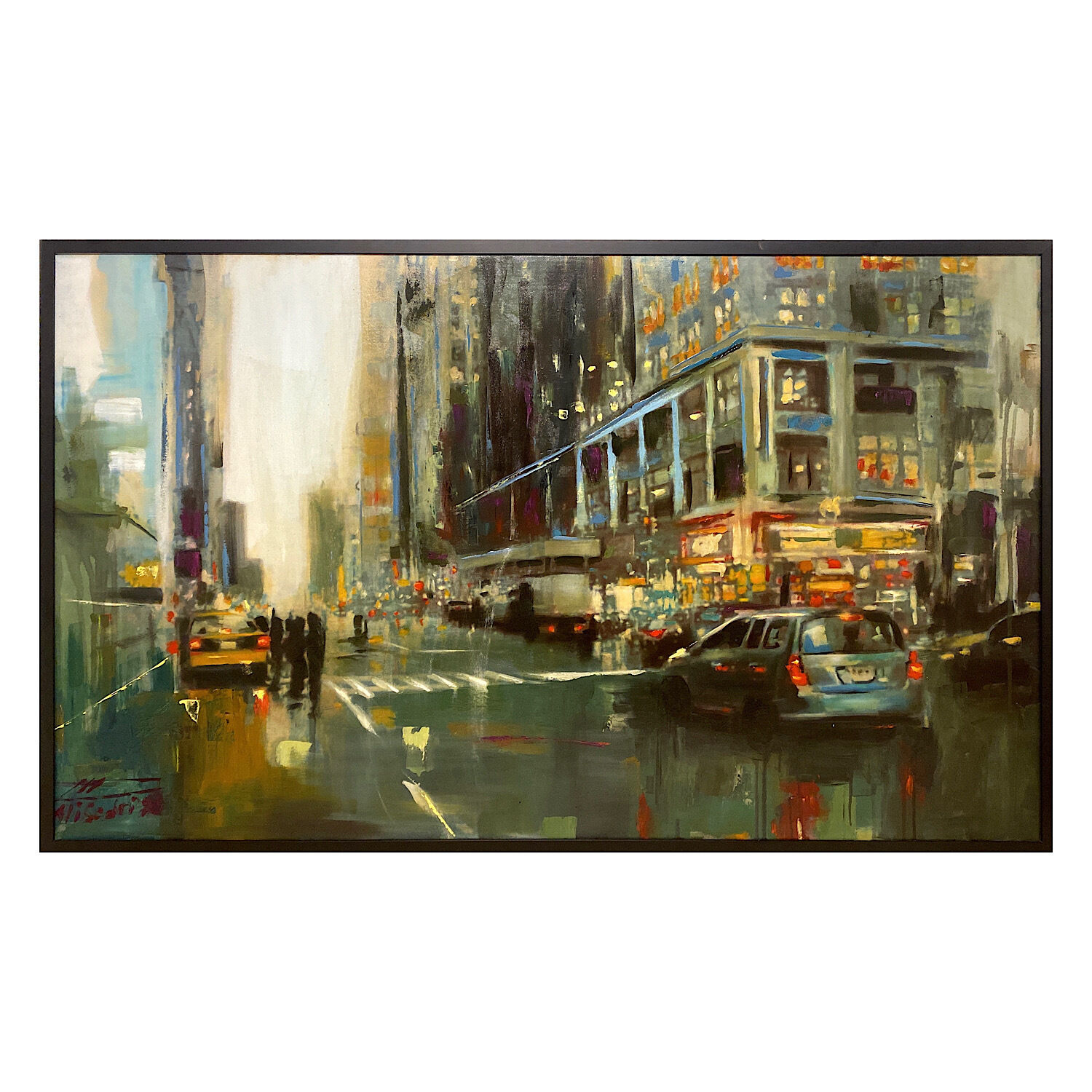 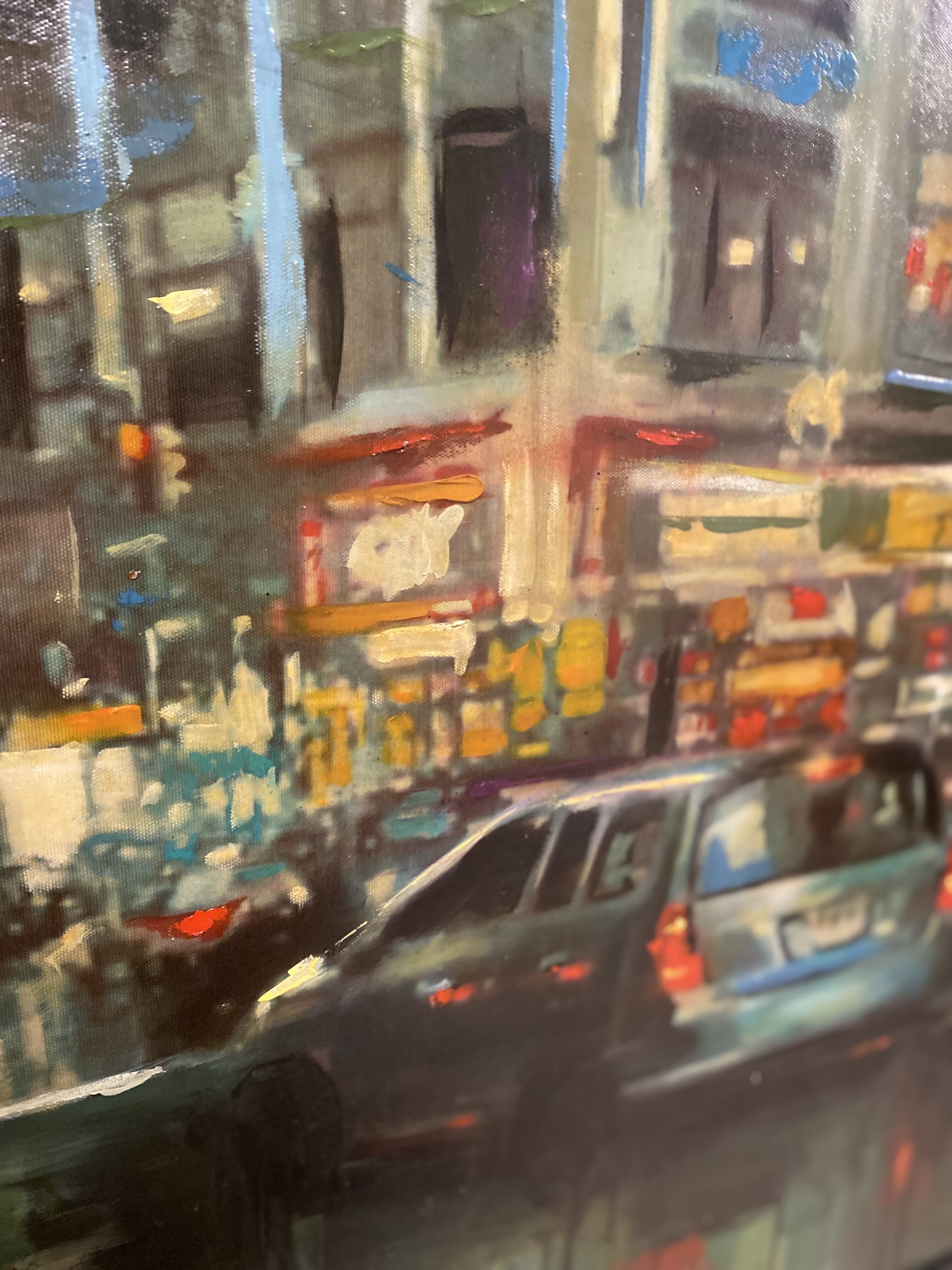 Mixed media painting with oil and acrylic on canvas, framed. 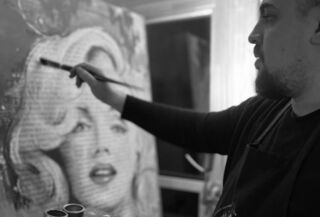 Ali Sedri was born in Bonn in 1985. He was interested in art from an early age, his artistic talent was discovered and encouraged early in school.
In 1995 he returned to Iran with his parents and sister. In 2000-2003, Ali graduated from the famous Isfahan School of Art and from then on he started his artistic career. He was a private student of the most famous painters in Iran such as Mr.Mahmoud Farshchian, who was also a frequent guest at Ali's private exhibitions. From 2006-2007 he studied for one year in Florence, Italy at the Accademia di Bella Arti di Firenze. After that, many exhibitions of his works followed, as well as he was a lecturer of fine arts in Tehran and teaches students the teaching of art. Since 2021 he lives again in Germany and finishes new artworks in his studio together with his wife.
Empfehlungen
product
A1000110291 Picture "City" (2015) https://www.artsolitaire.arsmundi.de/en/sedriart-picture-city-2015-a1000110291/ https://www.artsolitaire.arsmundi.de/thumbnails/53/fc/99/1665138345/20c32302-a472-476b-af93-7476ed45d593_31a11bd10d910de6357e0afb391c3ea0_20221007122545_320x320.jpeg InStock 2400 EUR Mixed media painting with oil and acrylic on canvas, framed. /LP /Pictures /Pictures/Art Style /Pictures/Theme /Pictures/Material / Medium /Artists /LP/Acrylic /Pictures/Art Style/Abstract /Pictures/Theme/City /Pictures/Material / Medium/Oil /Pictures/Material / Medium/Acrylic /Pictures/Material / Medium/Paper /Pictures/Theme/Architecture /Artists/Künstler-Detailseite /Pictures/Material / Medium/Wood /Pictures/All Pictures Sedriart Acrylic, Oil | Canvas, stretched on stretcher frame | framed | Format 83 x 138 cm (H/W) | picture hang up Sedriart 0 0 0 1 1
Foundation Modal

Inroom view
Select your cookie settings
We use cookies and similar tools to enhance your shopping experience, provide our services, understand how customers use our services so we can make improvements, and display ads. Approved third parties also use these tools in connection with our display of ads. For more information about cookies and how we use them, please click "Configure settings". There you can also manage your cookie preferences.
Currency calculator
Price in EUR
€2,400.00
Exchange rate:
Stand:
The service is currently unavailable.