Show all categories Human Back
back to overview
Nicole Leidenfrost:
Picture "Caribbean Feeling" (2022) 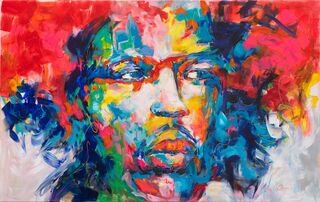 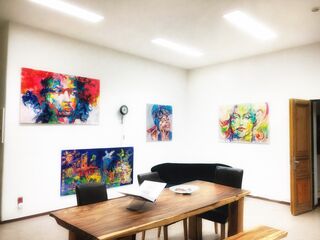 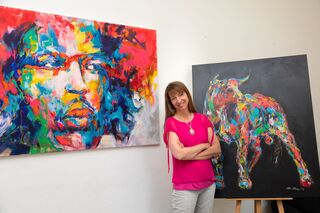 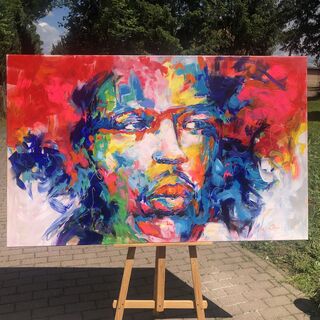 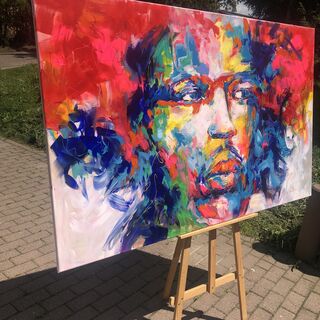 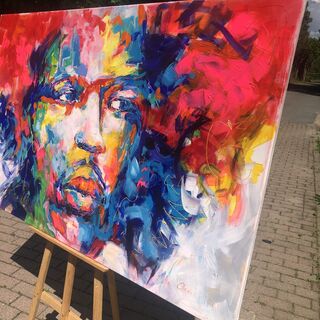 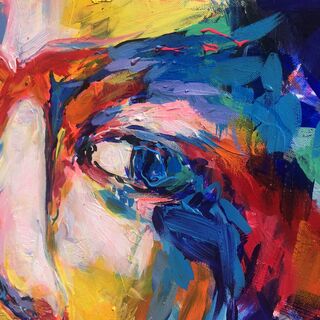 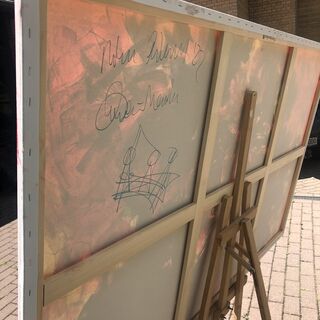 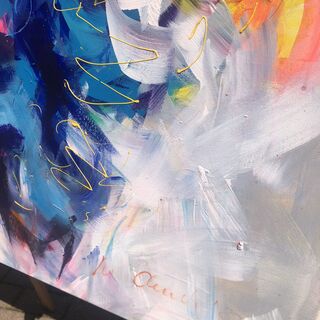 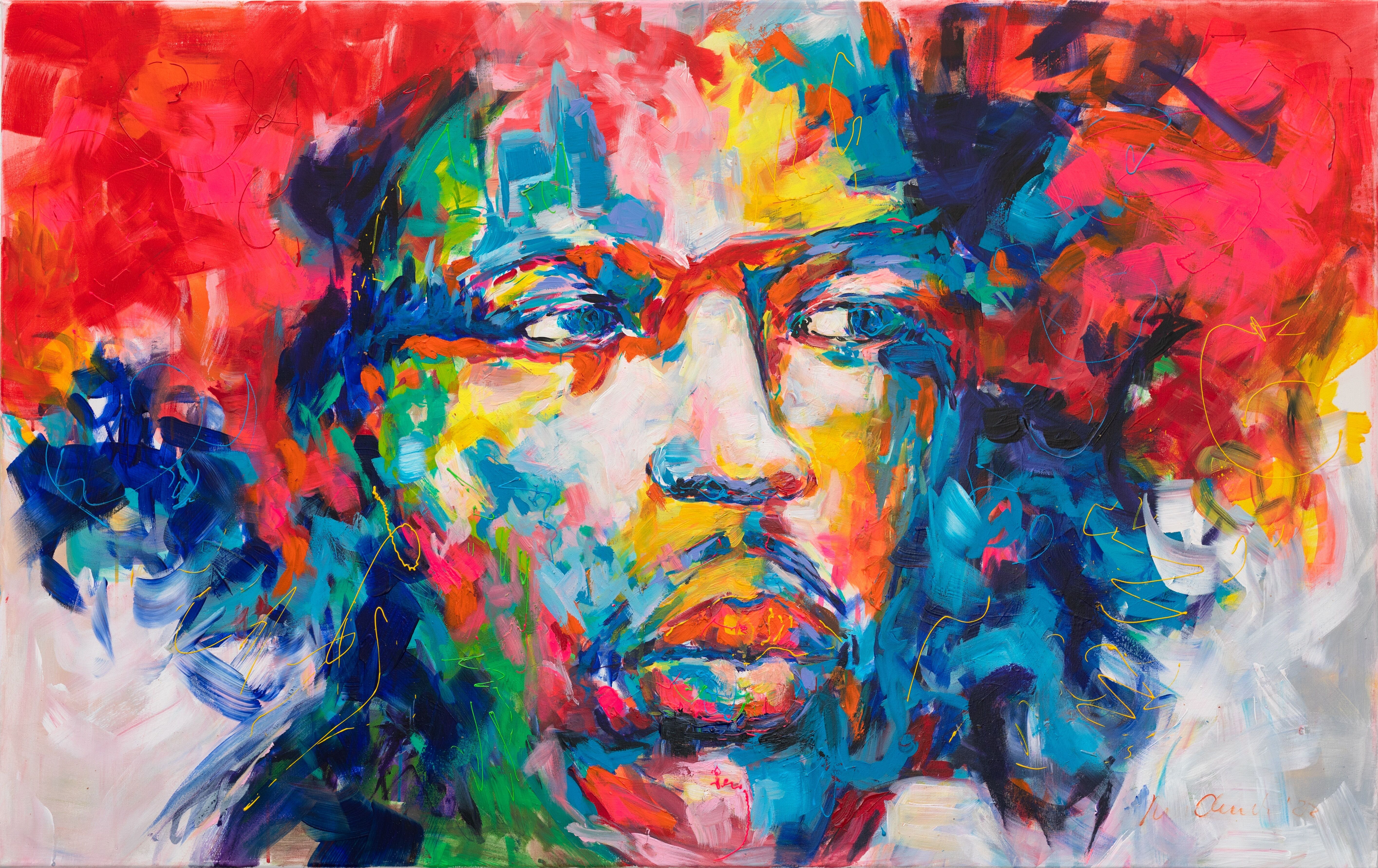 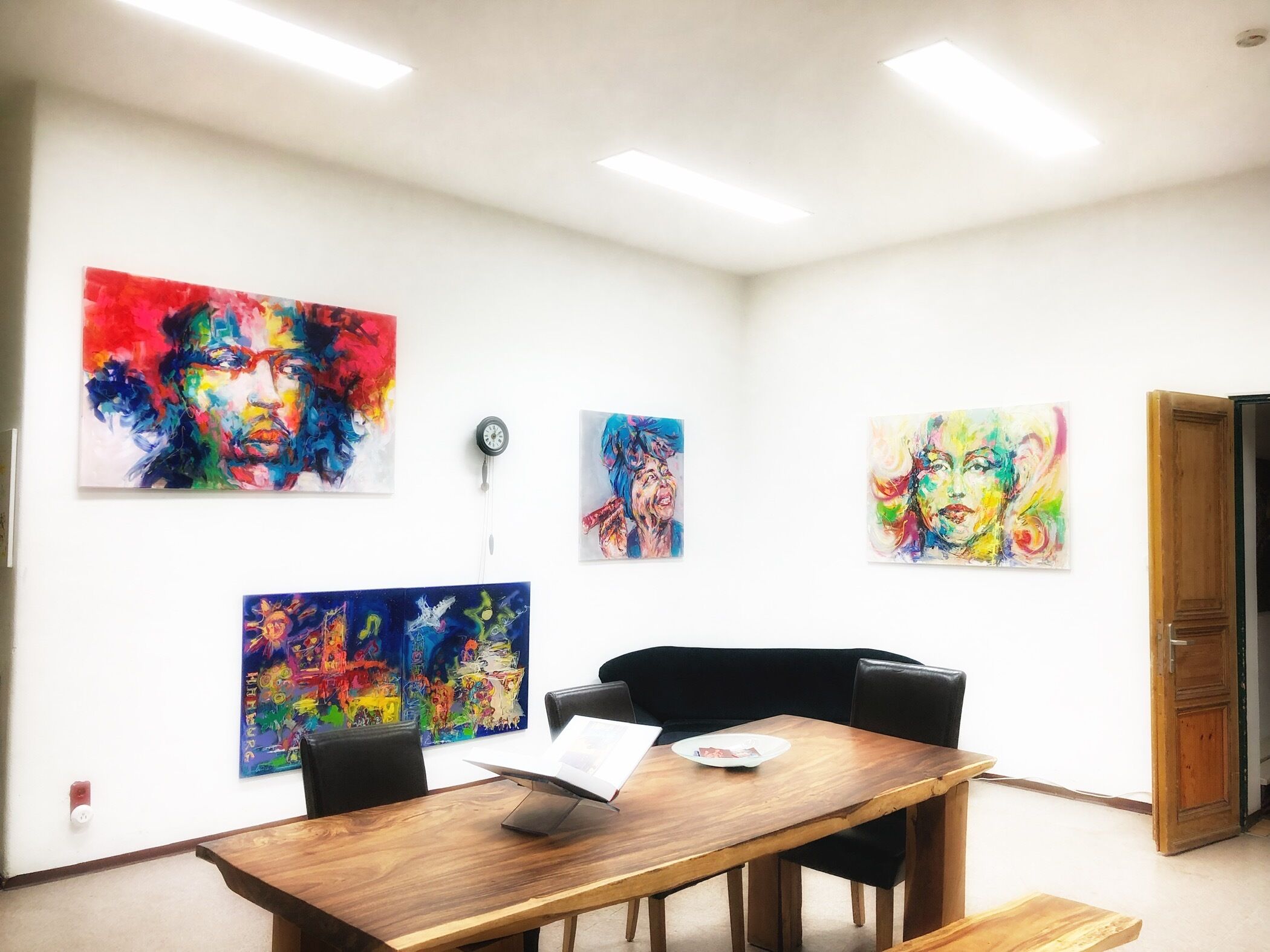 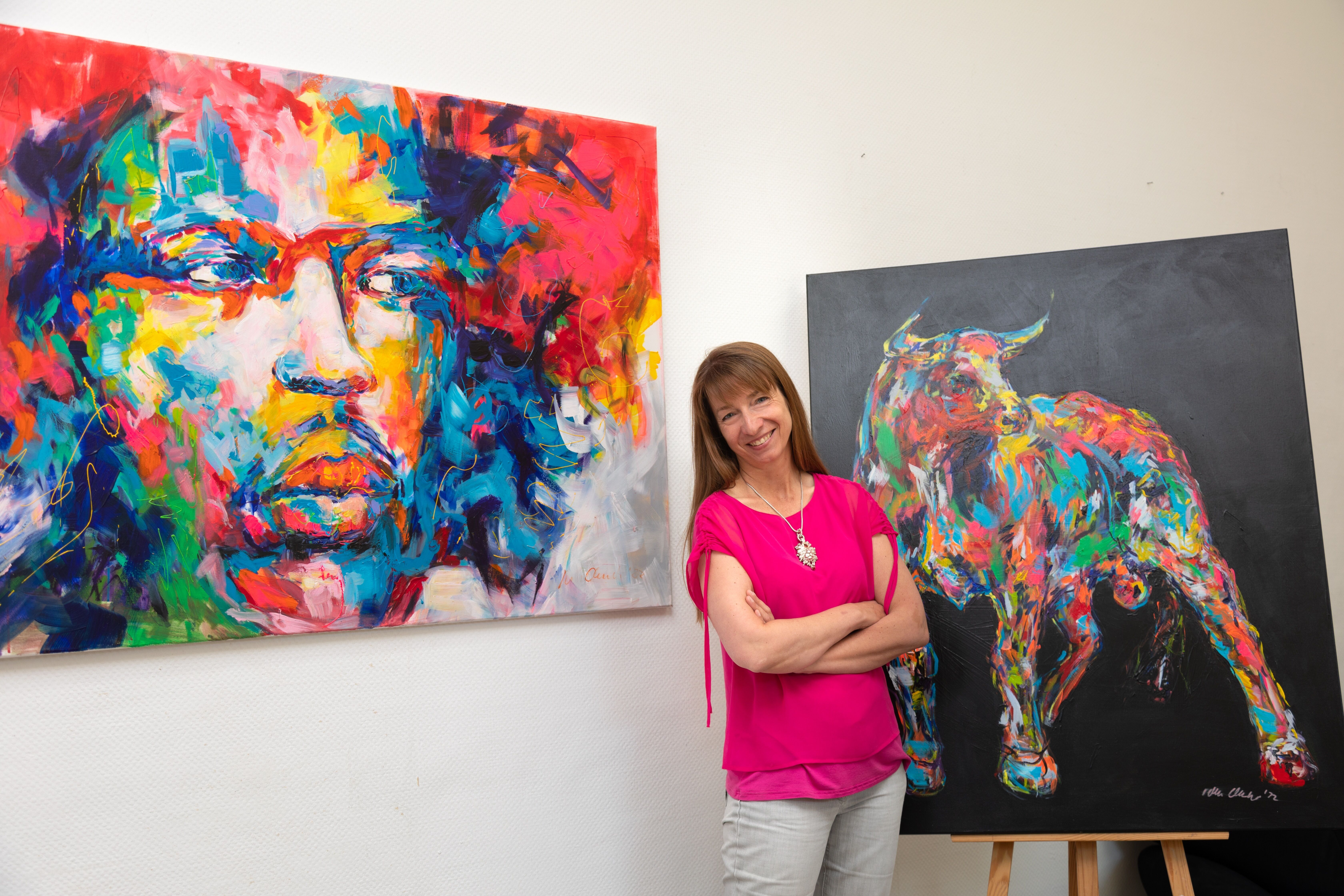 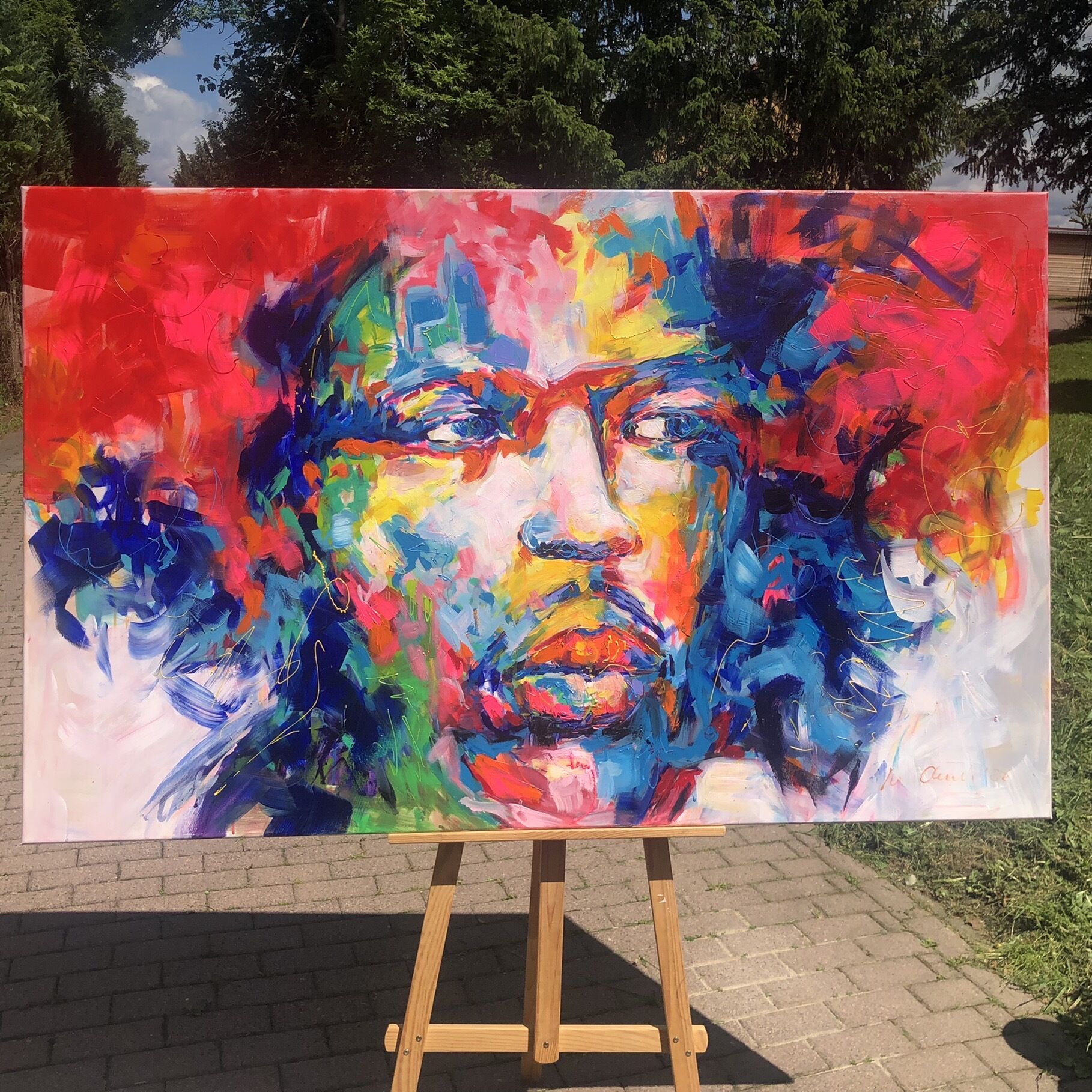 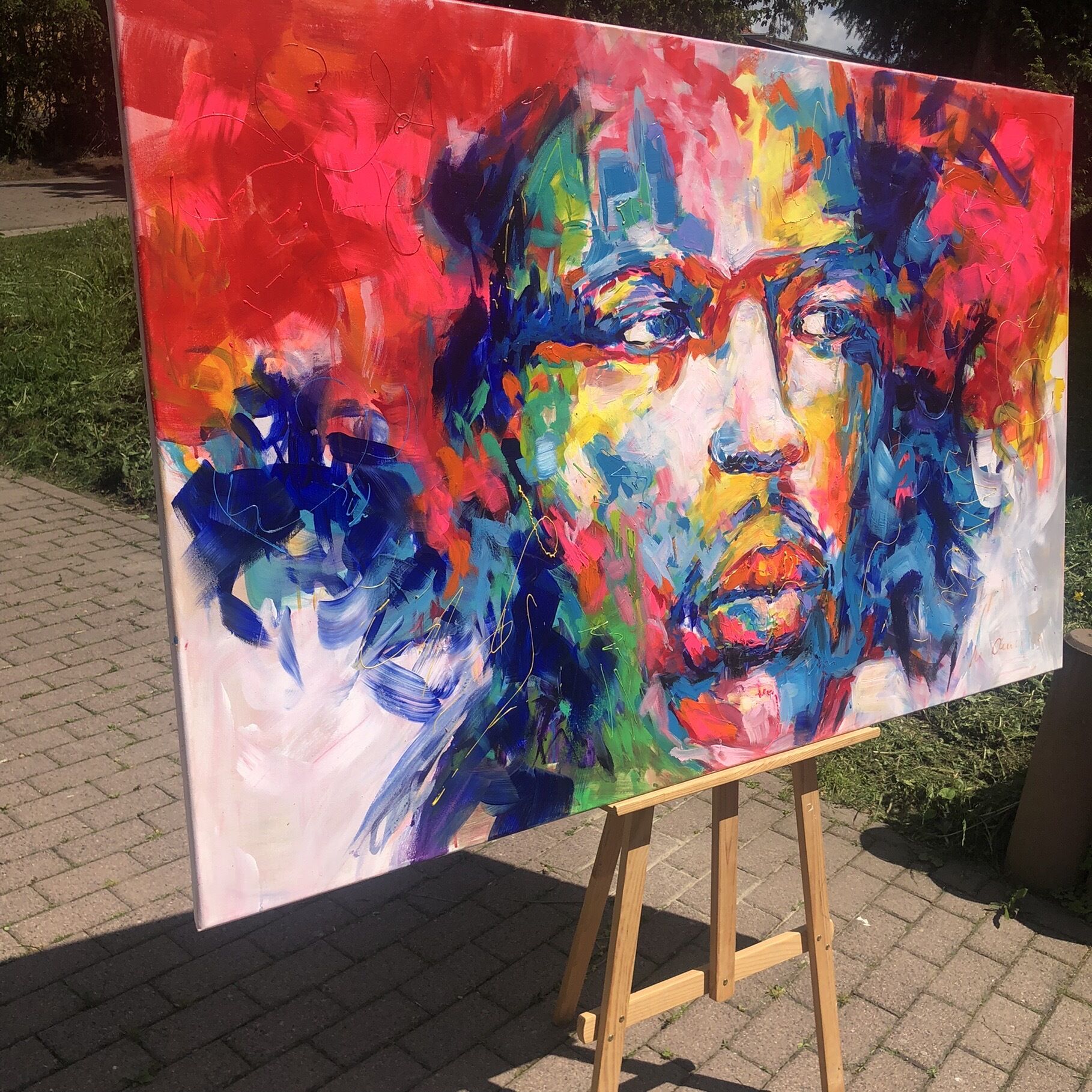 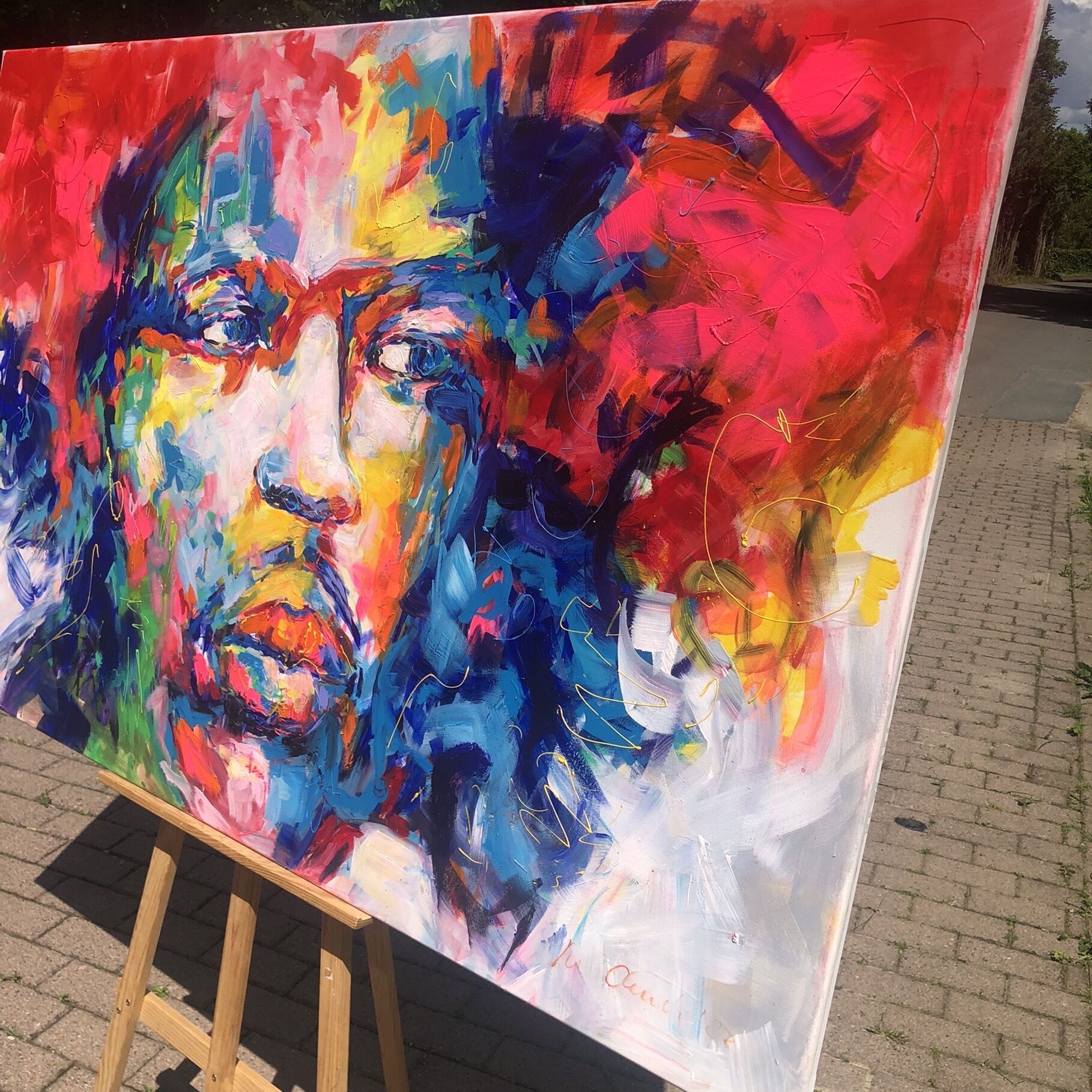 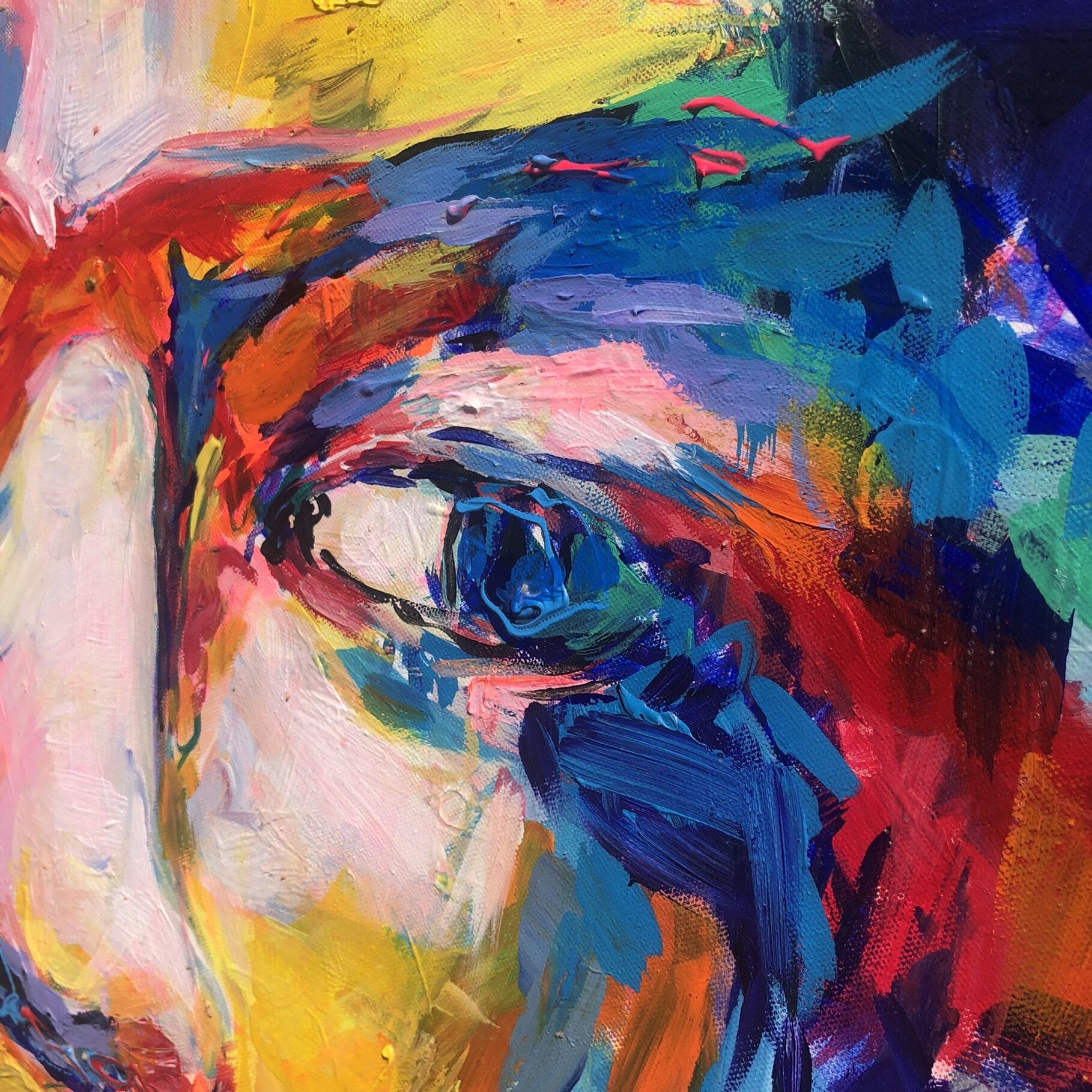 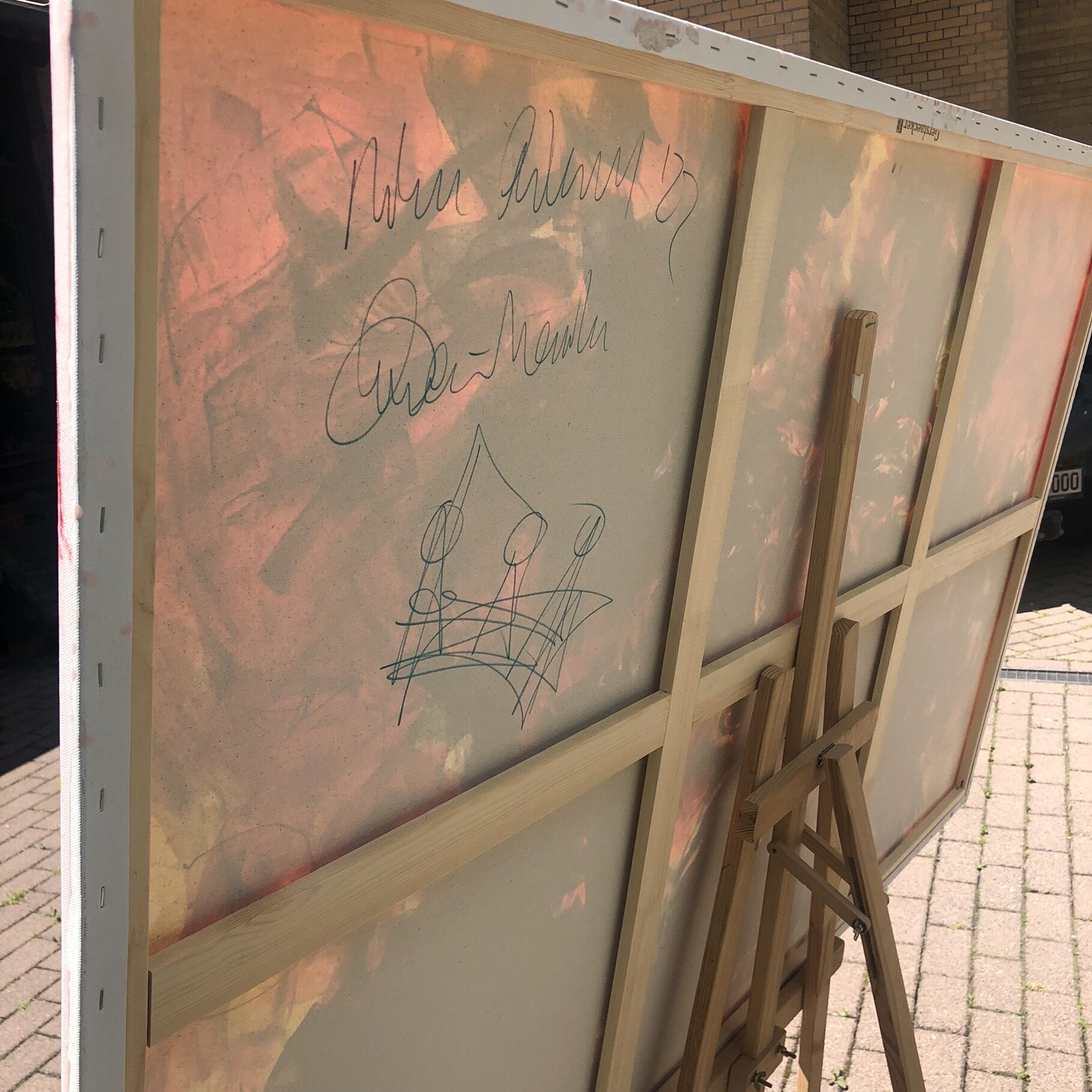 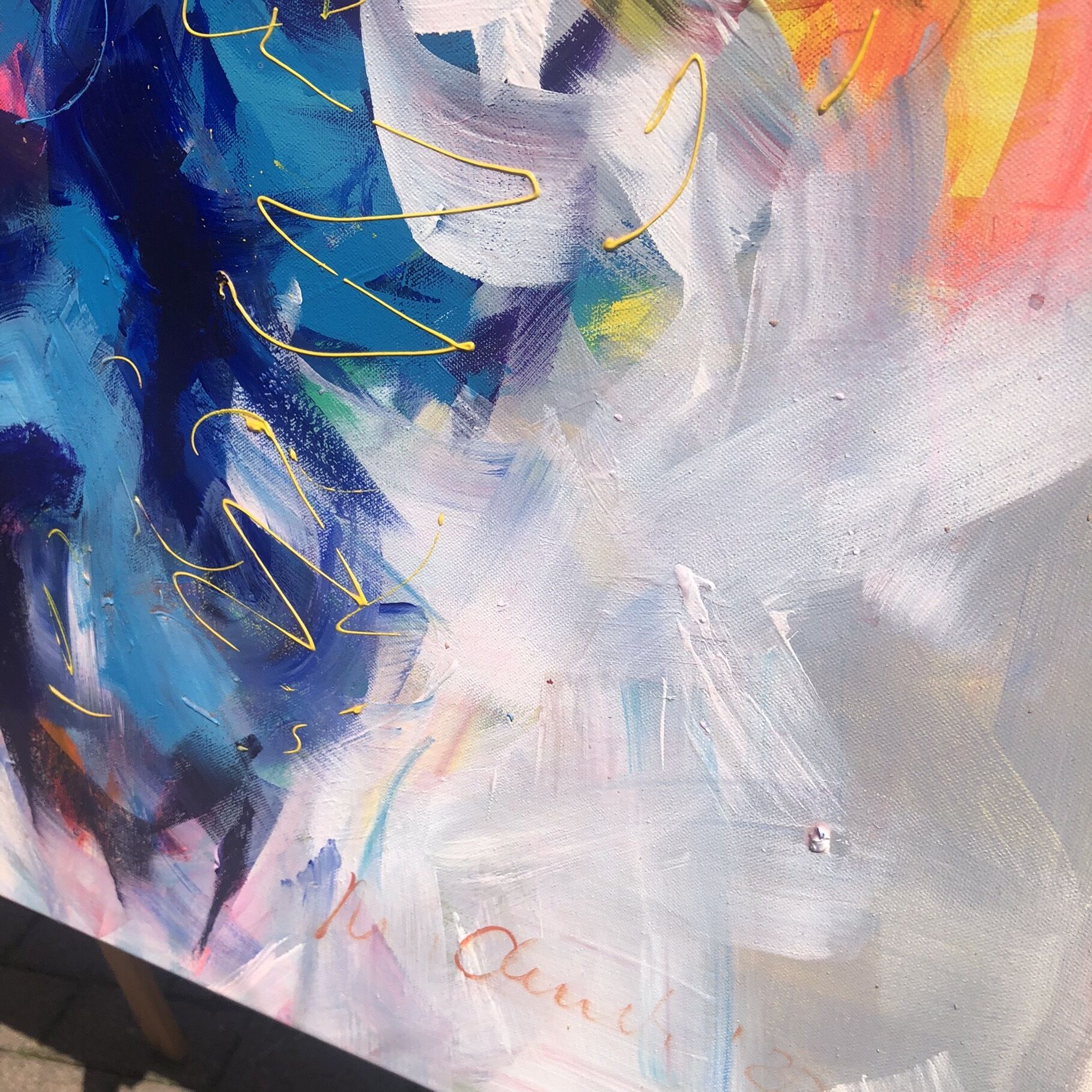 This work of art exudes a Caribbean attitude to life. The artwork was painted with high quality acrylic paints. 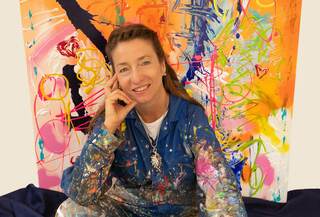 ....This sentence fits very well with what happened to me.
As an artist, I was active for decades and built up my artist resume piece by piece. I was very happy when my artworks were bought by the museum art collection Würth and I was allowed to exhibit in Beijing. These were big steps, because I grew up bourgeois in a small house on the outskirts of the Märkisches Viertel in Berlin. Something my family had taught me was that if you want to achieve something, you have to work for it.... In 2015 a colorful piece of art was chosen by me, with a blue unusual horse and served as a state gift from the Federal Republic of Germany to Queen Elizabeth II. It was presented by our former Federal President Joachim Gauck. Normally such a gift handing over is only a small point in the protocol. Due to the entertaining dialogue that arose during this ceremony, the press world took up this story, made a headline out of it and I became known worldwide overnight. The media gave me the name "Queen painter". In the following years I received several very nice letters, commissioned by Queen Elizabeth II. The famous artwork is now in Buckingham Palace and is part of the famous art collection "Royal Collection Trust". Since 2022 I am a master student of Prof. Markus Lüpertz.
Empfehlungen
product
A1000110129 Picture "Caribbean Feeling" (2022) https://www.artsolitaire.arsmundi.de/en/nicole-leidenfrost-picture-caribbean-feeling-2022-a1000110129/ https://www.artsolitaire.arsmundi.de/thumbnails/53/17/66/1654695608/carribean_a9232b9d08362718679a6c3709b2da86_20220608154008_320x320.jpg InStock 7500 EUR This work of art exudes a Caribbean attitude to life. The artwork was painted with high quality acrylic paints. /Pictures /Pictures/Theme /Pictures/Art Style /LP /Pictures/Material / Medium /Artists /Pictures/Theme/Human /Pictures/Art Style/Expressionism /LP/Acrylic /Pictures/Material / Medium/Acrylic /Pictures/Material / Medium/Paper /Artists/Künstler-Detailseite /Pictures/Material / Medium/Wood /Pictures/All Pictures Nicole Leidenfrost Acrylic | Canvas, stretched on stretcher frame | Format 100 x 160 cm (H/W) | picture hang up Nicole Leidenfrost 0 0 0 1 1
Foundation Modal

Inroom view
Select your cookie settings
We use cookies and similar tools to enhance your shopping experience, provide our services, understand how customers use our services so we can make improvements, and display ads. Approved third parties also use these tools in connection with our display of ads. For more information about cookies and how we use them, please click "Configure settings". There you can also manage your cookie preferences.
Currency calculator
Price in EUR
€7,500.00
Exchange rate:
Stand:
The service is currently unavailable.